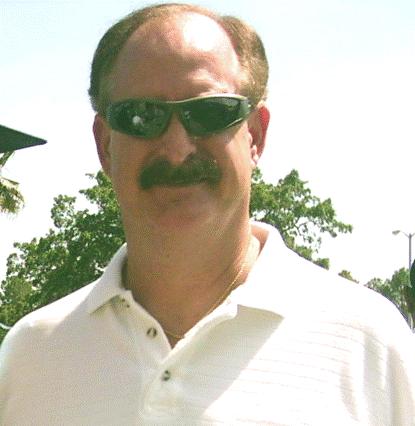 In 1984 Wayne Quarberg moved from his home state of Minnesota to Florida in pursuit of a professional diving career. He became one of the founding partners of Multinational Diving Educators Association International, Inc. (MDEA). From 1985 through 1987 MDEA helped develop minimum entry level scuba diving standards with all the other, then existing, scuba diving certification agencies in America. These standards were then submitted to, and remain on file with, the American National Standards Institute (ANSI). MDEA opened their first foreign office in Egypt in the spring of 1985. This was to be the first of many small satellite offices established by MDEA. As MDEA continued to grow with quality throughout the years, emphasis was placed on quality education, support of professional members and the development of innovative products and support materials. MDEA is the only Commercial, Medical and Sport Technical Certification Agency in the world. In 2010 Wayne opened The Waterfront Dive Center on the island of Curacao as part of Willemstad’s Plaza Hotel. The Waterfort Dive Center is an extremely modern, full service, dive facility. This is MDEA International’s flagship Resort Dive Destination. This state of the art dive center services the needs of the newest snorkeler to the seasoned technical diver. All diving gases (Air, Nitrox, Trimix, Heliox and Oxygen) are available on demand. Waterfort also supports all types of rebreathers and has the consumables on hand. Wayne is also a pilot and entrepreneur in the field of aviation.

Diving the Southern Caribbean Sea The Island of Curacao

The island of Curacao is in the southern Caribbean sea and is perhaps one of the best kept secrets of the Caribbean. Imagine an island country where hidden coves reveal an emerald-blue sea, where majestic ocean views and underwater adventure meet. The island is known for its underwater paradise of coral reef, sponge formations and thousands of colorful tropical fish. Scuba diving is a breathtaking experience here. The water is pleasant and the visibility is excellent. Just about every beach is good for snorkeling and scuba diving . The island has beautiful beaches, weather and world class diving. Wayne Quarberg will take us on a journey to Curacao and show why diving the southern Caribbean is an unforgettable experience.