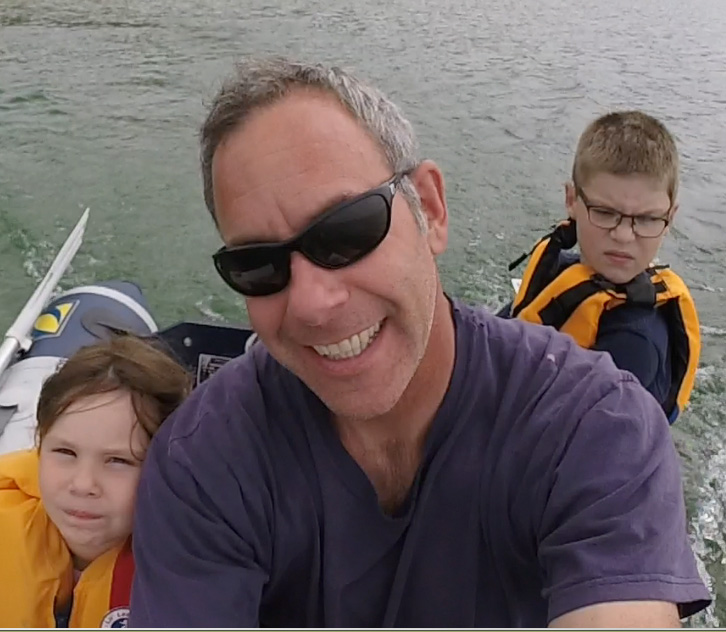 Russ Green is a maritime archaeologist and deputy superintendent at the Thunder Bay National Marine Sanctuary in Alpena, Michigan, and is currently working on a national marine sanctuary designation for Wisconsin’s mid Lake Michigan coast. A former underwater archaeologist for the state of Wisconsin, Russ has a graduate degree in maritime archaeology from East Carolina University. He’s worked on dozens of maritime archeology projects along the east and west coasts, the Great Lakes, Bermuda, Micronesia, and Japan. Trained in mixed gas and rebreather diving, Russ has led several technical diving expeditions in the Great Lakes, and worked on the Civil War ironclad USS Monitor off North Carolina. He regularly contributes to NOAA’s documentation of World War II shipwrecks in North Carolina’s “Graveyard of the Atlantic.”

Battle of the Atlantic: A WWII Battlefield off the North Carolina Coast 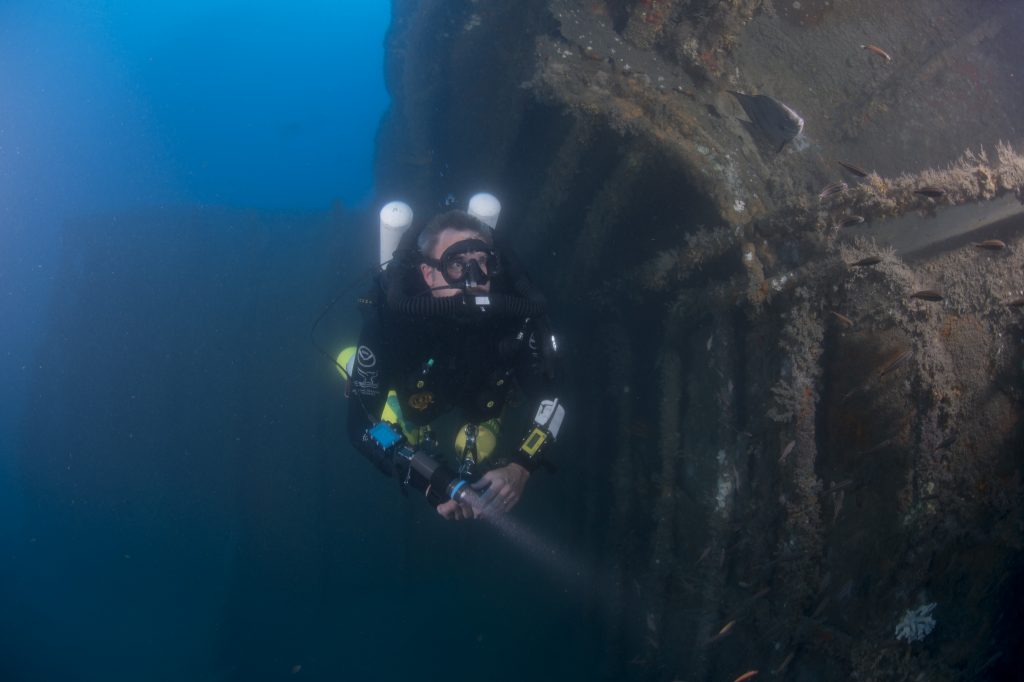 Since 2008, NOAA’s Monitor National Marine Sanctuary, in partnership with other federal, university, and non-profit partners, have systematically surveyed and interpreted North Carolina’s World War II shipwrecks from the Battle of the Atlantic. Russ will talk about this ongoing archaeological work and the exciting history it aims to uncover, a highlight of which is the convoy battle in 1942 between U-576 and SS Bluefields. Both have now been found lying off Cape Hatteras just 240 yards apart in approximately 700 feet of water.