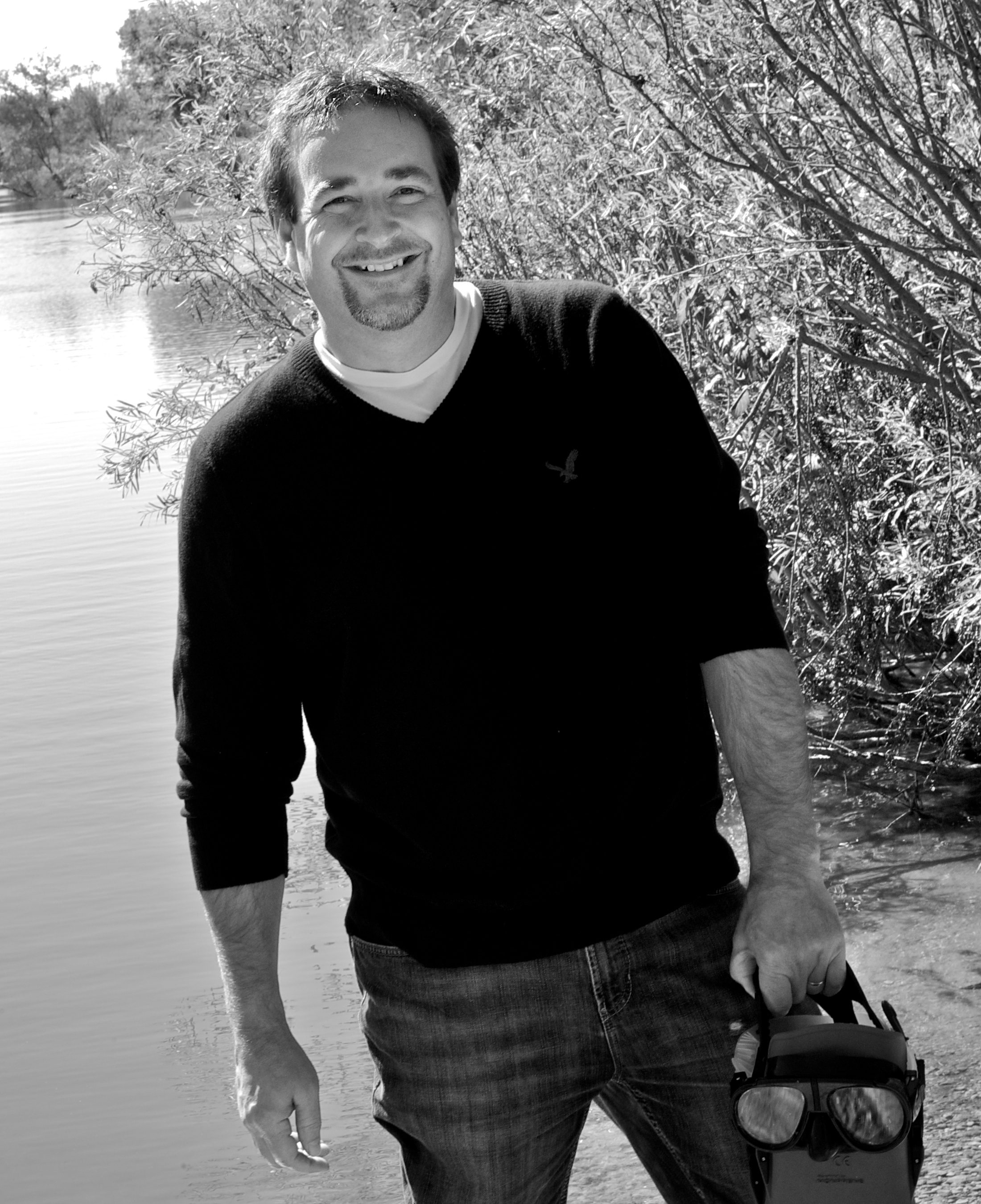 Millions of television viewers recognize Ric Mixter as a shipwreck researcher, diving over 100 shipwrecks in the Great Lakes, including the Edmund Fitzgerald. He has produced over 30 programs for PBS and the Outdoor Channel, and appeared as a shipwreck expert on the History and Discovery Channels. He leads the pack when it comes to sharing our unique underwater resources with the general public, and thousands of dive show patrons and countless school kids know him as the energetic story teller who uses video like no other presenter can.

Ric served as SCUBA cameraman on underwater expeditions to the Great Lakes largest shipwrecks, the Edmund Fitzgerald and Carl D. Bradley. He has interviewed dozens of shipwreck survivors over the past 15 years, including two from the 1913 Storm, two from the 1940 Armistice Day Storm and survivors from the largest shipwrecks in lakes Michigan, Huron and Erie. Today he runs his own production company, Airworthy Productions. He’s been Emmy nominated and has taken several awards including the Addy, Aurora, Michigan Association of Broadcasters Best Use of Medium, AP, UPI and was the 2007 Vescio award winner for a video on mental health advocacy. With over 20 years of stories on historical preservation, Ric was awarded the 2009 Award for Historic Interpretation by the Association for Great Lakes Maritime Historians. In 2011 he was elected to their board of directors.

Mixter has also been featured in several books including Fitzgerald’s Storm by Dr. Joe MacInnis, Voices of the Lakes by Steve Harrington, and Wreck of the Carl D. by Michael Schumacher. His motivational story was also profiled in a feature-length documentary by Beacon Media in 2009 called “Anything But Ordinary”. He also tours the Great Lakes region as a motivational speaker at schools and colleges and was accepted as a Michigan Arts and Humanities touring story-teller in 2009. 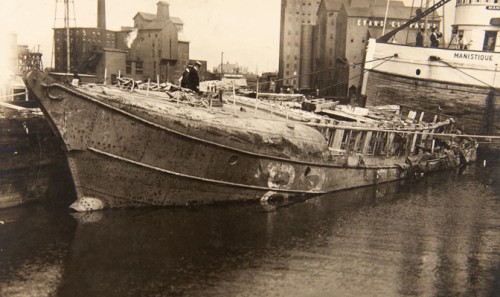 November gales are notorious for their toll on Great Lakes shipping. Hundreds of ships now line the bottom of the lakes due to storms that brew up in a moment’s notice. Join author/producer Ric Mixter as he dives into the mystery of late-season storms, not only sharing rare eyewitness interviews but also award-winning video that he has recorded underwater.
Lake Superior’s 1905 Gale, which beached several freighters including the Mataafa and Lafayette.

The 1913 Storms: 12 ships completely disappeared and over 240 sailors were lost in a storm that sank ships on every Great Lakes except Ontario.
The 1940 Storm: Three ships destroyed and an amazing rescue of 17 Canadian sailors by Michigan fishermen near Pentwater. Includes rare film footage of the rescue!
The Daniel J Morrell: Ripped in two off Michigan’s thumb in 1966 with only one survivor.
The Carl D. Bradley: Two men survived the freighter breaking up in Lake Michigan
The Edmund Fitzgerald: Rare underwater footage from Ric’s visit to the Fitz in 1994.