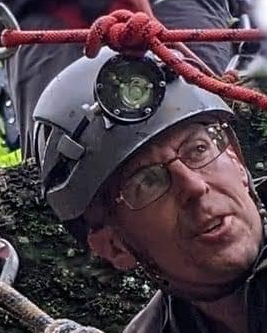 Michael Raymond has been cave diving since 2013. In 2017 he did his first Minnesota cave dive and now leads all the underwater cave exploration going on in the state. He has been almost a mile, and several hours, back in a multi-sump cave system. Michael is the editor of the book Guidelines to Sump Rescue, and lead the effort to organize America’s first sump rescue training session. When he’s not caving, Michael is an officer in the Army National Guard, and is active with his church and BSA scuba Crew 820.

Michael will present some of the cave diving sites in Minnesota, including ongoing exploration, and the special techniques required. 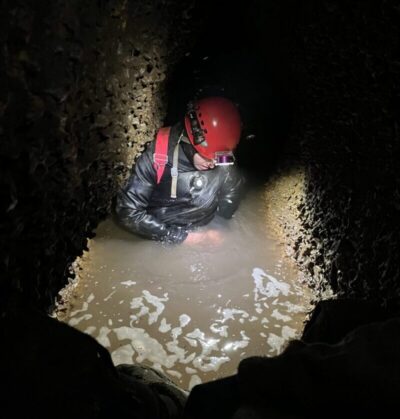