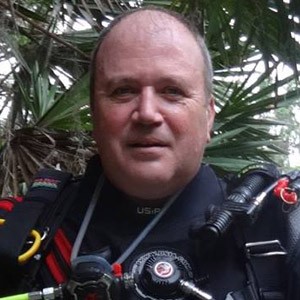 Mark Dugger is the owner of MidWest School of Diving and an instructor. He is also a retired U.S. Army Colonel who over a 35 year career had assignments in special operations, infantry, aviation and intelligence organizations along with a year attached to the U.S. Department of State. He has held commands during his career within the Department of Defense, NATO along with several U.S. Joint Interagency Task Forces. Geographically, he has been on assignments in Central America, Middle East, Southwest Asia, East Asia and Europe (East and West). Experienced in Tactical Intelligence, Counter-Intelligence and Counter-Terrorism operations, he is also an adjunct professor who teaches classes for Embry-Riddle Aeronautical University; Homeland Security Department – Intelligence Operations.

Tips on Traveling Safely - US and Abroad

Are you planning a vacation outside the U.S.? Learn important tips for safer travel: how to dress and act in public, and where to sit on a bus or plane in order to minimize yourself to violent crime and other threatening situations.