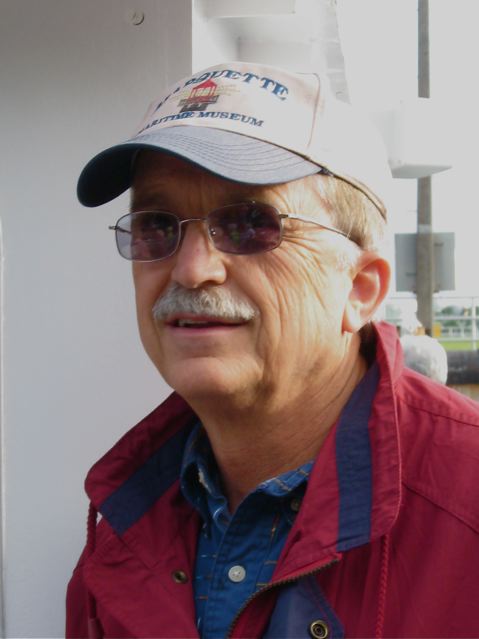 Frederick Stonehouse has authored over thirty books on maritime history. The Wreck of the Edmund Fitzgerald and the Haunted Lakes series are regional best sellers. Wreck Ashore, the U.S. Life-Saving Service on the Great Lakes is the predominant work on the subject.   He has also been an "on-air" expert for History Channel, National Geographic and Fox Family. He has been honored with the Association for Great Lakes Maritime History award for historic interpretation (2006) and named the Marine Historian of the Year by the Detroit Marine Historical Society (2007).   Most recently, he was recognized with the 2014 “Distinguished Alumni Award” by Northern Michigan University.   Fred teaches Great Lakes maritime history at Northern Michigan University and is an active consultant for numerous Great Lakes oriented projects and programs.

Sisters in the Storm 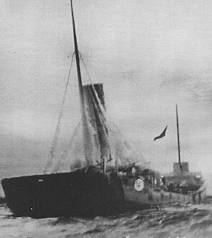 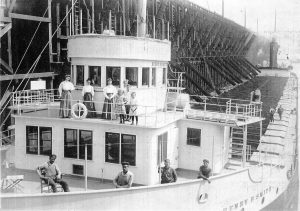 The Great Storm of 1913 is unparalleled in the devastation of ships and sailors; 17 wrecked ships, nine of them big steel freighters lost with all hands and an estimated 250 sailors killed. Each loss had it’s own deadly saga of horror, but there is an extraordinary tale of two ships and crews – The L. C. Waldo and the recently discovered Henry B. Smith, “sisters in the storm.” One would live and one would die, and but for the twists of circumstance their fates might have been reversed. This is a story of government intransience, remarkable seamanship, an unlucky choice, poor ship design, tremendous courage in the face of near certain death, and just plain good luck – all proving when it is said and done, “fate is indeed the hunter!”