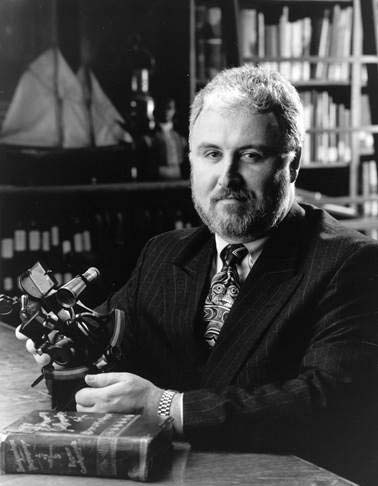 Dr. James P. Delgado, Director of Maritime Heritage in the Office of National Marine Sanctuaries for the National Oceanic & Atmospheric Administration. Dr. Delgado has led or participated in shipwreck expeditions around the world. His undersea explorations include RMS Titanic, the discoveries of Carpathia, the ship that rescued Titanic's survivors, and the notorious "ghost ship" Mary Celeste, as well as surveys of USS Arizona at Pearl Harbor, the sunken fleet of atomic-bombed warships at Bikini Atoll, the polar exploration ship Maud, wrecked in the Arctic, the 1846 wreck of the United States naval brig Somers, whose tragic story inspired Herman Melville's Billy Budd, and Sub Marine Explorer, a civil war-era find and the world's oldest known deep-diving submarine. His archaeological work has also included the excavation of ships and collapsed buildings along the now-buried waterfront of Gold Rush San Francisco

Jim has been an invited speaker at conferences, media events and public presentations throughout his career. He has given hundreds of live presentations to audiences ranging from a few dozen to a few thousand. Jim is highly sought as a speaker and is represented by the National Speakers Bureau. Warship stories often include a tragic narrative of warfare at sea. Please join us as Jim draws upon his knowledge as an underwater archaeologist, naval historian, and uses his renown storytelling skills to regale us with stories of civil war shipwrecks. 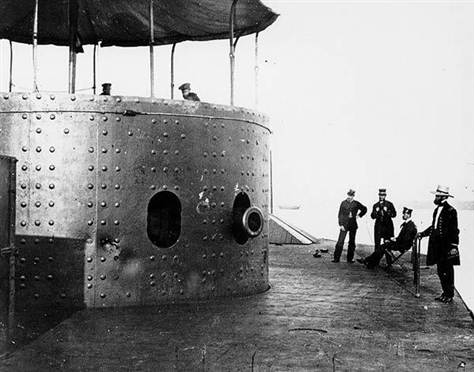