Bruce Lynn was raised on a Century Farm in northwest Ohio and enlisted in the U.S. Army immediately after high school graduation. After basic training, Bruce was sent to Germany and became a part of the 7th Cavalry and patrolled the East-West German and Hof (Czech) border(s). Upon ETS with an honorable discharge from the Army, Bruce applied and was admitted into The Ohio State University where he studied American History. While attending OSU, he spent his summers working on Mackinac Island at Fort Mackinac as an historical interpreter. Upon graduation, Bruce was accepted into Eastern Michigan University's Historic Preservation program where he studied Heritage Interpretation. At this time, Bruce worked for Tauck World Discovery in the summer(s) and later completed an internship at the Great Lakes Shipwreck Museum. Once he graduated with a Masters of Science from EMU, Bruce went to work full-time for the Mackinac State Historic Parks. During Bruce's career, he has worked as a Curator for the Alfred P. Sloan museum (Flint), the Piatt Castles (West Liberty, OH) and was hired by the Ohio Historical Society to assist with the creation of an economic impact survey of historic sites for the Ohio State Legislature. In 2011, he was rehired by the Great Lakes Shipwreck Historical Society as Operations Manager and now serves as Executive Director at the Shipwreck Museum. He is married to wife Jill, a veterinarian in Sault Sainte Marie, and they have six "children"...four Chows and two cats.

Tragedy and Discovery off the Shipwreck Coast: The Wreck of the Schooner NELSON

Schooner Nelson…“Foundered in a fierce NW gale some 18 miles WNW of station, about 2:30 p.m., and all hands were drowned with the exception of the master, who was washed ashore upon a piece of the schooner’s cabin, to which he had managed to cling. Those drowned consisted of a crew of seven men and an infant son of the master. The first intimation the life-saving crew had of the disaster was the arrival of Captain Haganey at the station in an exhausted condition. The crew gave him stimulants and dry clothing and cared for him until he fully recovered. The vessel was a total loss.” 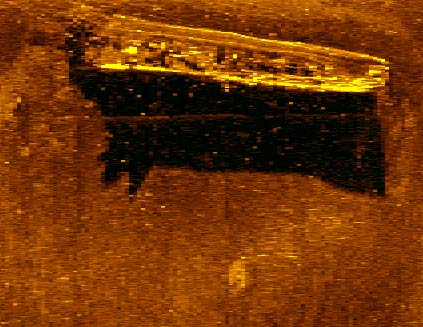 Such were the words of Captain McGaw of the Muskallonge Lake (Deer Park) Life-Saving Station in a report telling of the events, as he knew them, surrounding the tragic loss of the schooner Nelson on May 13, 1899. Fast forward to August 2014 and the Great Lakes Shipwreck Historical Society is soon to discover the 1866 schooner. Learn of the tragic circumstances surrounding the loss of Nelson and the surprising aftermath upon her discovery in this program by Great Lakes Shipwreck Museum Director Bruce Lynn. 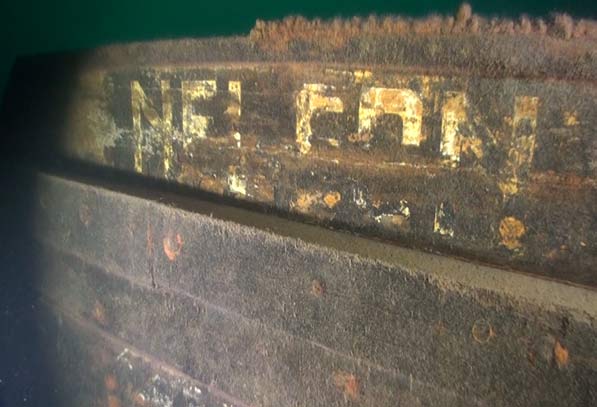