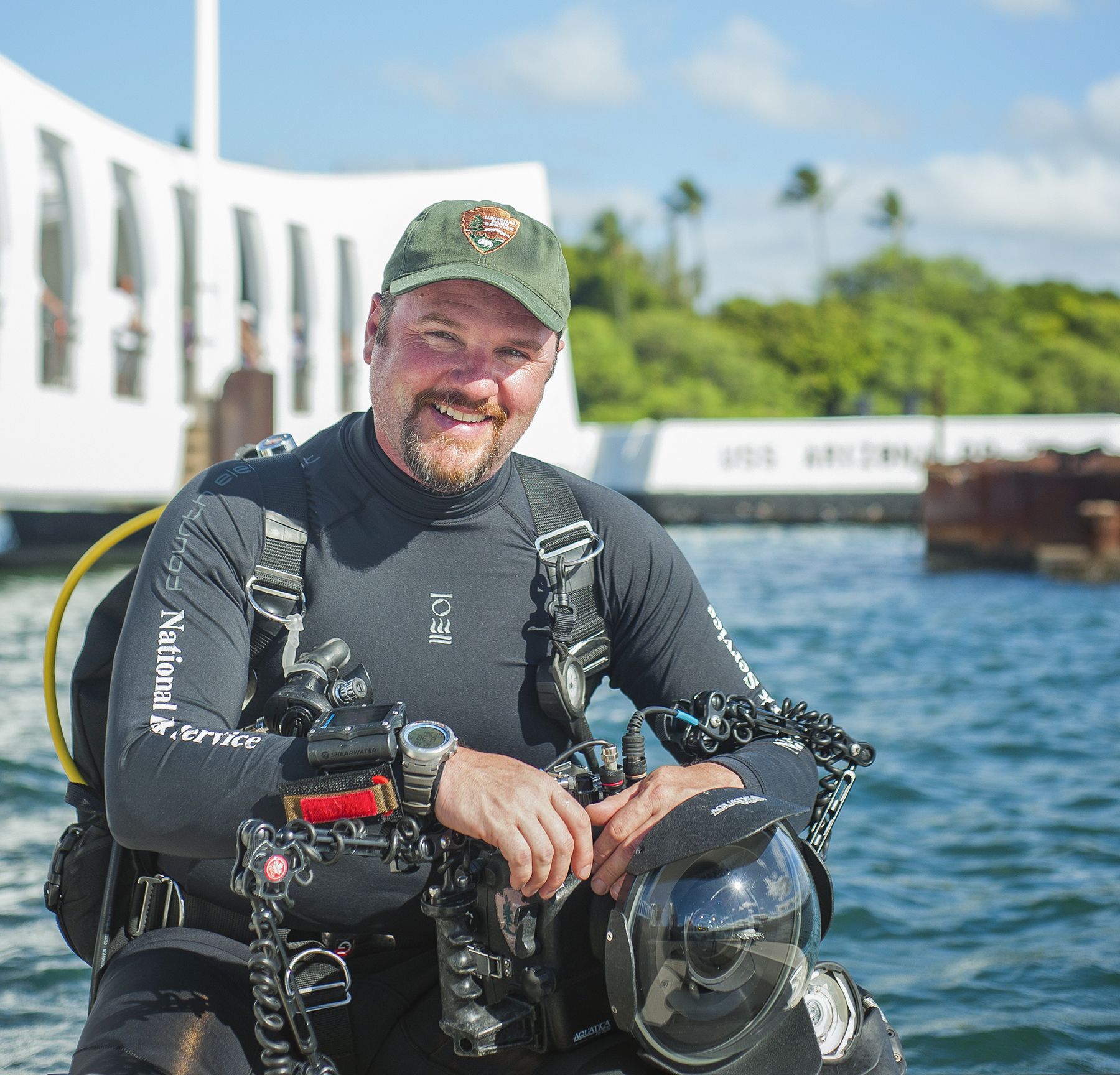 Brett Seymour is the Deputy Chief of the US National Park Service’s (NPS) Submerged Resources Center (SRC) based in Denver, Colorado. Formally known as the Submerged Cultural Resources Unit (or SCRU team), the SRC supports stewardship for the protection, preservation, public access, and interpretation of submerged resources, both in the US and internationally. Brett has been working as a full-time underwater photographer with the NPS since 1994. His work with the Service has provided underwater access to some of the United States most captivating national parks. In addition to making a whole new dimension of the Park system available to the public, for past two decades Brett has specialized in documenting historically significant underwater sites around the world. As project photographer on expeditions including the 200 BC Antikythera shipwreck in Greece, the civil war submarine HL Hunley, the arctic exploration vessel HMS Investigator, the submerged B29 Superfortress in Lake Mead, and WWII sites throughout the Pacific including several hundred dives imaging the USS Arizona, Brett has connected the present to the past through underwater imagery. His still photography has appeared in a wide variety of national and international publications including National Geographic, Diver, and Smithsonian Magazine. In addition his book Beneath Pearl Harbor: USS Arizona chronicles an underwater imaging portfolio of nearly 20 years while sharing the stories of those closest to the WWII Icon. He has also worked with National Geographic, the History and Discovery Channels, and PBS to capture the underwater world for television and film. More about the NPS Submerged Resources Center can be found at www.nps.gov/src. Brett’s photographic work documenting the NPS’s underwater realm (among other expeditions) can be found at www.brettseymourphotography.com

USS Arizona, The Science of Stewardship

The USS Arizona Memorial, at Pearl Harbor in Honolulu, Hawaii, marks the resting place of 1,102 of the 1,177 sailors and Marines killed on USS Arizona during the Japanese surprise attack on Pearl Harbor on December 7, 1941 and commemorates the events of that day. With several hundred dives on the USS Arizona as part of the National Park Service Submerged Resource Center there is no one better to tell the underwater story of the US historic site. 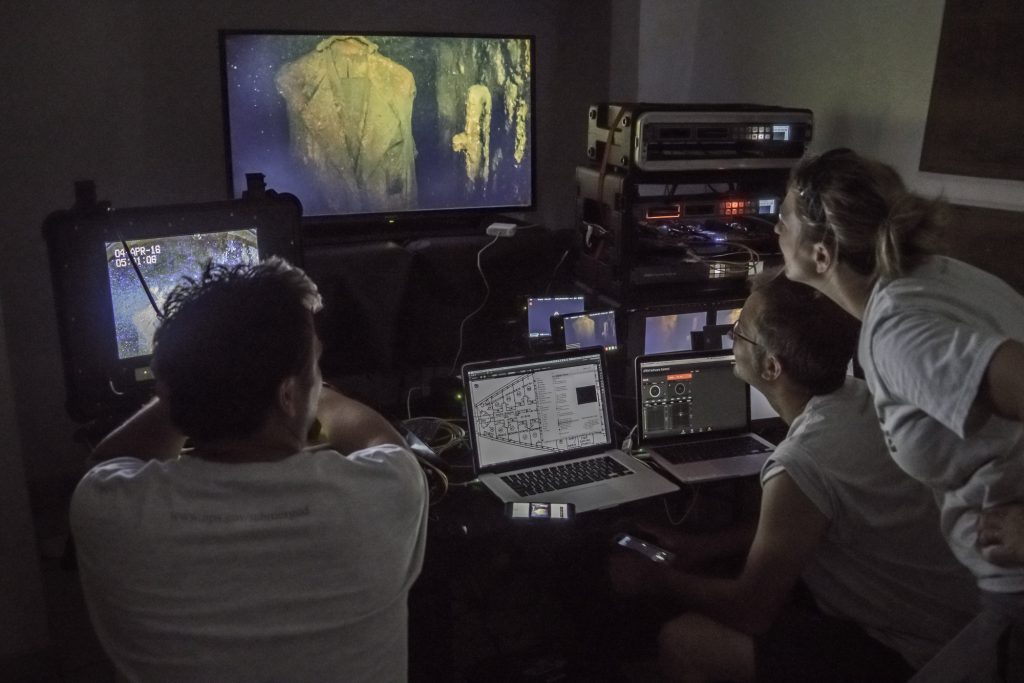 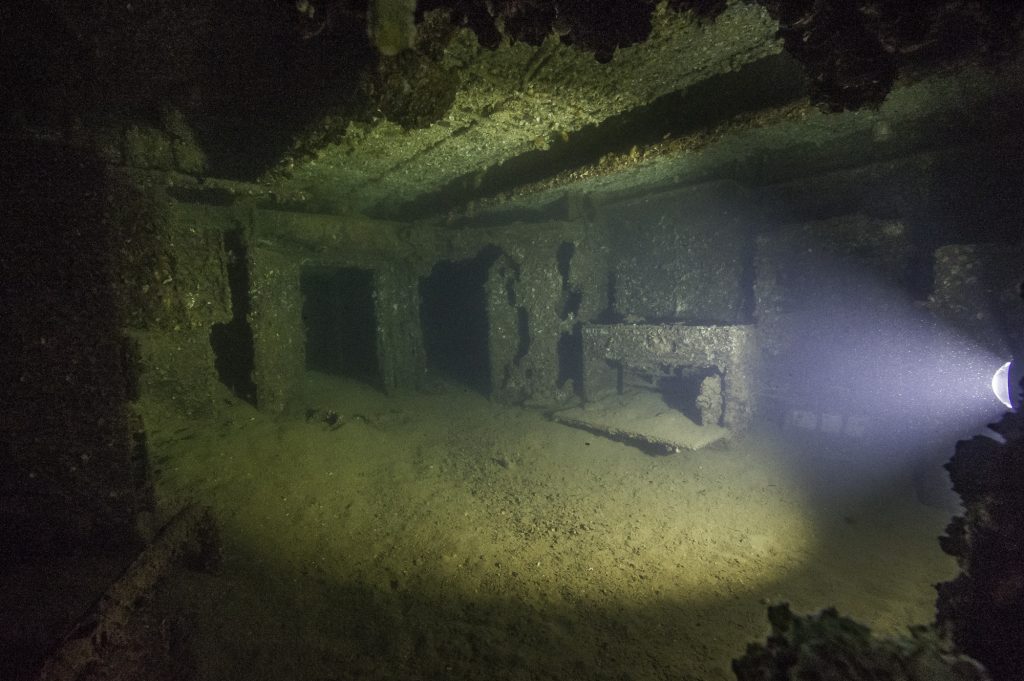