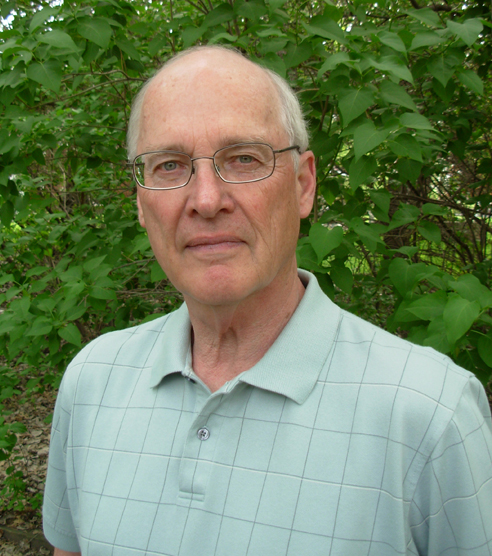 Red Wing native Frederick L. Johnson has combined two professional careers. He taught in St. Paul Public Schools for 34 years, 1967-2001, earning the Minnesota Chamber Foundation’s Education Excellence Award in 1987 and receiving a 1990 national Thanks to Teachers award at the Kennedy Center Education Leadership Institute in Washington, D.C. He was a member of a 12-person team selected to teach in the People’s Republic of China in 1988, and a two-time recipient of Minnesota Historical Society’s Excellence in Teaching History (1990 and 1992). As a writer, he served as an associate editor and reporter for the Washington County Bulletin from 1970 to 1983, winning Minnesota Newspaper Association First Places for reporting in 1975 and again in 1977. Fred Johnson has to his credit nine books about Minnesota history along with numerous magazine articles in respected journals including Minnesota History, Aviation History, Minnesota Genealogist and Hennepin County History. The American Association for State and Local History gave his 2008 book Richfield: Minnesota’s Oldest Suburb a special award for exceptional scholarship. Johnson’s The Big Water (Deep Haven Press, 2013) has been called the “definitive” history of Lake Minnetonka. Johnson’s new book The Sea Wing Disaster: Tragedy on Lake Pepin is an expanded and updated version of his original, The Sea Wing Disaster, published by the Goodhue County Historical Society in 1986, reprinted in 1990. The new edition includes 185 photographs and maps along with newly-developed research—letters, documents, public records. The oversize 7.5 x 10” book features color throughout along with annotated endnotes and an index.

The July 13, 1890, capsizing of the steamer Sea Wing and the death of 98 of its passengers horrified Minnesota and the nation. A severe Lake Pepin storm hammered the riverboat, its attached barge, and their 215 passengers during a Sunday evening return voyage to Red Wing. Residents of that city, home to most of the victims, suffered through four days of anguish: the return of 52 of the dead to the city levee on Monday morning, 44 funerals on Tuesday, cannons and dynamite used in hope of raising bodies of the missing, and the recovery of the remaining victims on Wednesday and Thursday. Twin City newspapers rightfully called Red Wing the “City of the Dead,” but small Wisconsin river-bordering communities also suffered. Diamond Bluff and Trenton each saw ten killed. In terms of lives lost, the wreck of the Sea Wing ranks among the most deadly accidents on the nation’s inland waters.